College of Engineering Design and Computing 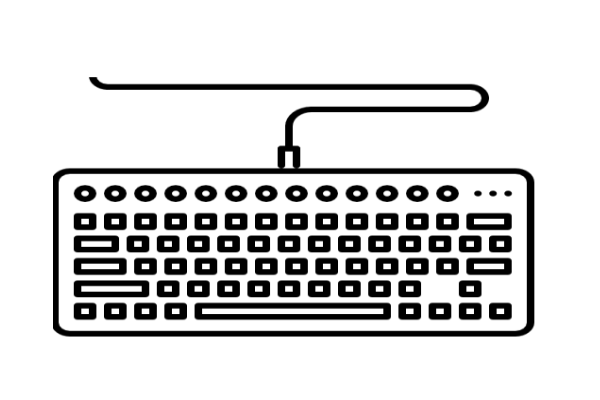 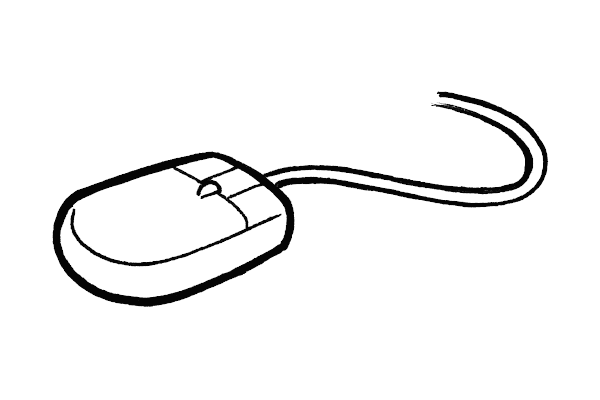 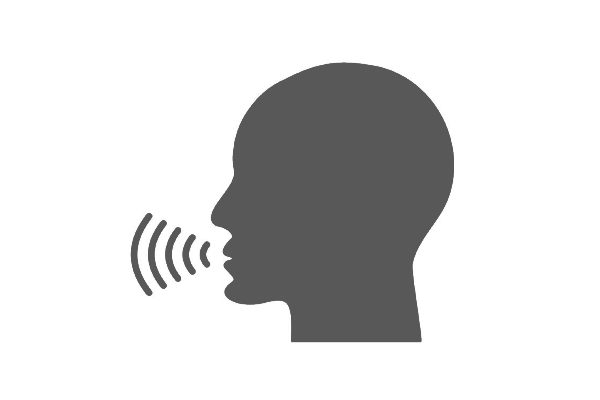 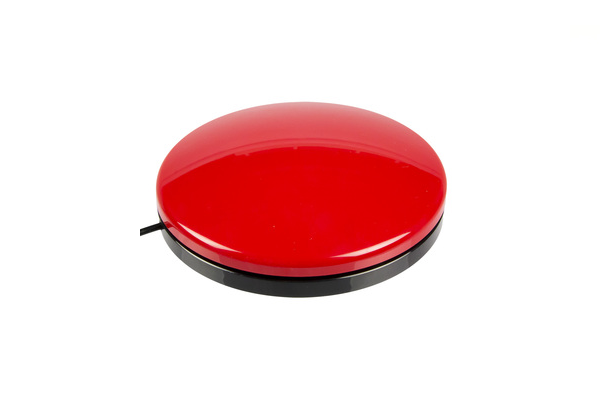 Power Wheelchair drive controls (PWCs) consist of joysticks as well as specialty devices designed to control a wheelchair using other parts of the body. PWCs can also be used to control computers, phones and other devices when configured with the necessary electronics. 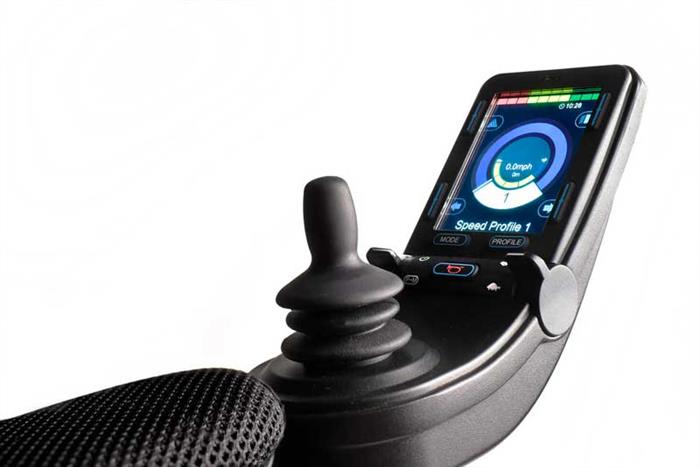 Drive controls can be classified into two broad categories: proportional and non-proportional. Proportional products (also referred to as analog) act like traditional pointing devices such as a computer mouse or gaming joystick. They can move in any direction and offer fine control over speed. Successfully using proportional drive requires sufficient motor skills to manage subtle changes in speed and direction. Non-proportional drive controls (also referred to as digital) act more like a switch. Specific directions including forward, reverse, left and right are either on or off. Speed is set in a similar fashion. Proportional controls benefit people who have more significant physical challenges.

The image slider includes examples of:

The image slider includes examples of:

Depending on the product, power wheelchair drive controls can also be used to operate computers, mobile phones and tablets which opens up a wide range of opportunity to participate in everyday activities.