Administrative leadership benefits from the guidance and recommendations of the Center’s Advisory Council. The Advisory Council is led by Dr. Ben Moultrie. Council members  annually evaluate and report progress of the Center to the Dean of the College of Engineering, Design and Computing. Our advisers also work to connect the Center with other community partners, strategic planning and fund raising. They are integral to the operation of the Center and are tremendously valued by the team.

The Scientific Advisory Council, led by Dr. Michael Lightner, brings together scientific and industry leaders with national and/or international reputations who provide guidance and support to center researchers and developers.  They regularly evaluate ongoing and proposed research of the Center and provide scientific guidance, recommendations and support to our team. 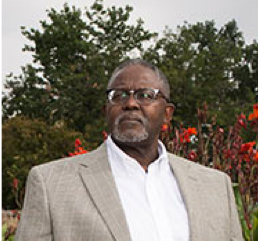 Ben Moultrie is an advocate for innovations and forward-looking policies in aging. Trained as a mathematician and dynamics systems engineer, his professional career included roles as a researcher, educator, developer of space technologies and systems, senior manager / executive, financial planner and Investment Advisor Representative. He is the recipient of seven NASA awards for technical achievements among other honors. He received his PhD in engineering from Michigan State University, MBA from the University of Colorado Denver, MS and BS degrees in Mathematics from Michigan State University. He also achieved certifications or licenses in several technical, management, education and financial areas.

Ben enjoys working on complex issues and big ideas for positive changes in communities. He has been a director on boards of education, an appointee on state and regional government panels, and an Executive on Loan to the Mile High United Way. In addition to his support of the Center, he currently serves as a member of AARP Colorado’s Executive Council and as a Trustee for NextFifty Initiative, a private foundation that pursues vibrancy as the expectation for life after age 50. 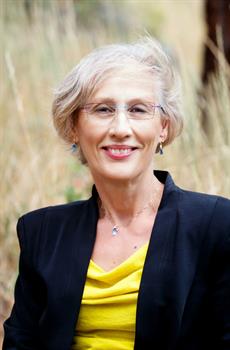 Ms. Stash is a General Partner at the Rockies Impact Fund and CEO of Better Life Global. In 2014 she co-founded the ThriveOn Group which focused on the longevity economy. She brings decades of experience from her roles as CEO, Founder and corporate executive. Previously, Sue was CEO at Avenir (a health-tech company), CEO at BioVantage Resources (a clean-tech company) and before that at Solidware Technologies (a software company). Prior to Solidware, Sue held several executive and management positions in marketing, business development, and engineering at Sun Microsystems. Before Sun, Sue sold digital imaging solutions in Germany and held various marketing positions at IBM, also in Europe. Her international stretch started as she helped set up the European offices for Precision Visuals. Sue serves on several Boards and Advisory Boards in both for profit and non-profit organizations and is a member of the Blackstone Entrepreneurs’ Network. She was previously a member of the Boulder County Aging Advisory Council. 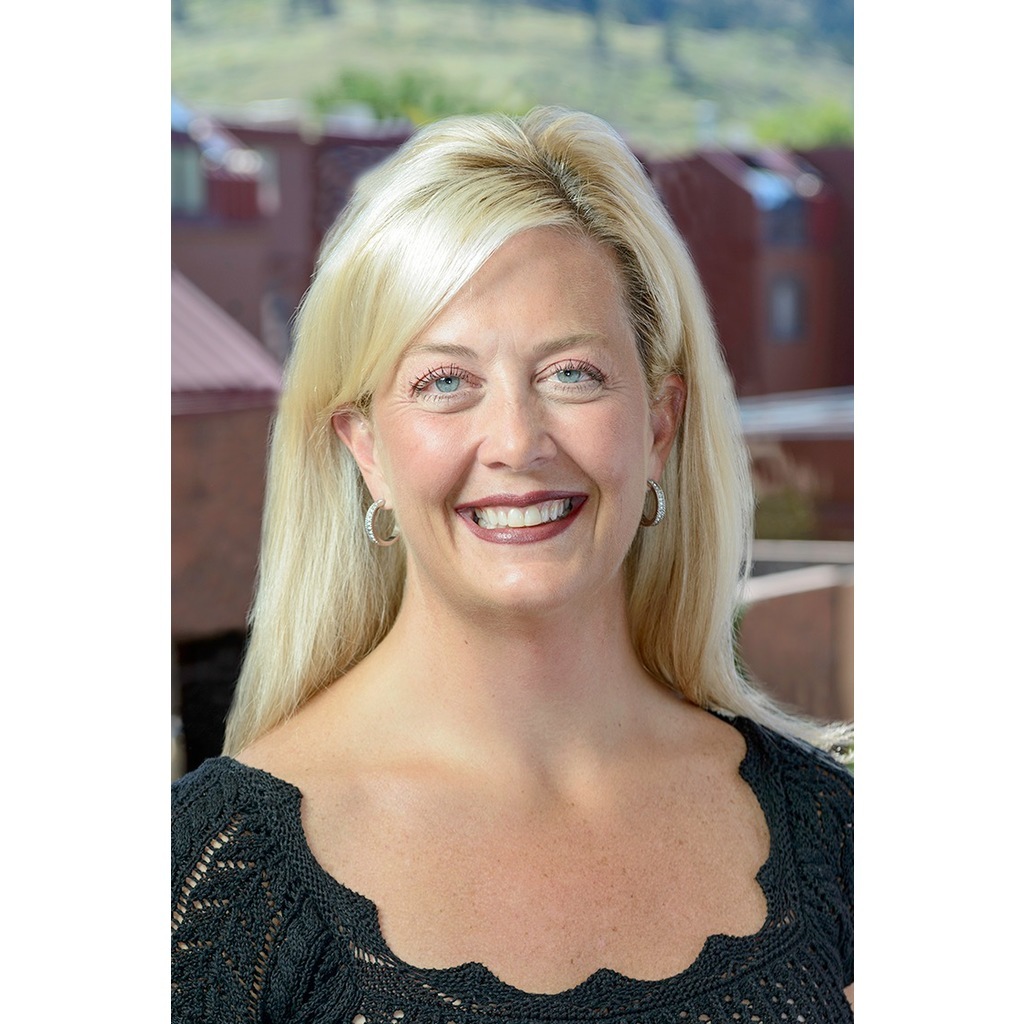 Ms. Burkhardt has more than 25 years of technology experience working with venture start-ups, emerging technology offerings, rapid-growth tech firms and Fortune 500 corporations. Her history includes a year working with Home Instead, a $1B in-home, senior care corporation as a key client. She is a seasoned entrepreneur as well as a mentor and coach to social ventures. She has a degree in International Trade & Finance and completed an executive education program at Northwestern University, Kellogg Graduate School of Management. 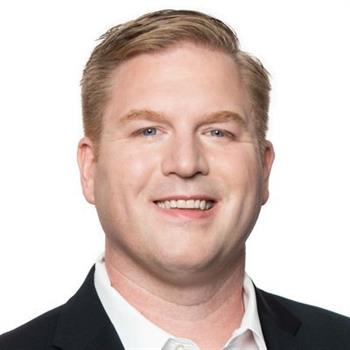 Stephen Ewell is the executive director of the Consumer Technology Association Foundation, a charitable foundation with the mission of linking seniors and people with disabilities with technology to enhance their lives. They support direct services, research and other programs benefiting people across the country. Steve graduated from Drew University with a Bachelors of Arts and earned his MBA and Masters in information and telecommunications systems from Johns Hopkins University's Carey Business School. He serves on the Board of Directors of Grantmakers in Aging. 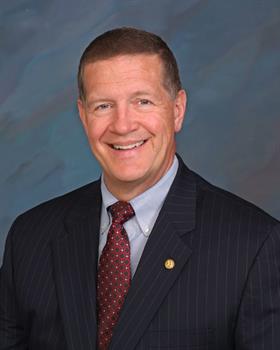 Dr. Bull provided leadership in the development and integration of high-end STEM education facilities across the district. Bull had a career of more than 34 years with Cherry Creek, working as a teacher, administrator, assistant superintendent and superintendent for the past five years. He has led a district that consistently ranks high on state test scores, and in 2016 he was named the state’s top superintendent by the Colorado Association of School Executives. 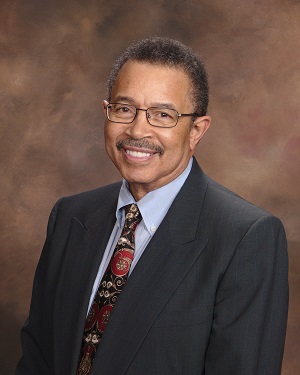 Dr. Taylor has demonstrated expertise in general management and strategic planning of research and development of biomedical systems. He brings broad-based experience in the identification, evaluation, acquisition or licensing of new product concepts and technology. He has significant expertise with respect to the development of sophisticated medical instrumentation particularly energy-based surgical systems. 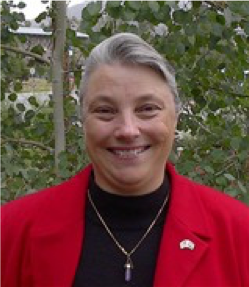 Twice elected Mayor of Dillon, Colorado and founding Executive Director for the Colorado Rural Development Council. She co-authored the Beanpole Legislation for a rural broadband pilot program, and served as a Senior Fellow for the Center for the New West.  She was awarded Vice-President Al Gore’s Hammer Award for Reinventing Government for her work with the Colorado Ecosystem Partnership.

Dr. Raitano has served on both the Economic Advisory Council and the Community Development Advisory Council for the 10th District Federal Reserve Bank of Kansas City.  She served 12 years on the Board of Directors for the Rural Community Assistance Corporation and chaired the Board for the Colorado Association for Manufacturing and Technology, now known as Manufacturer’s Edge.  She served as the first executive director for the I-70 Mountain Corridor Coalition and was appointed by Governor Ritter to serve on the Technical Advisory Committee for the Blue Ribbon Panel on Transportation Finance and Implementation.  In late 2018, she was invited by Governor-elect Polis to serve on his transition team to assist in the selection of new cabinet secretaries for CDOT and DOLA. 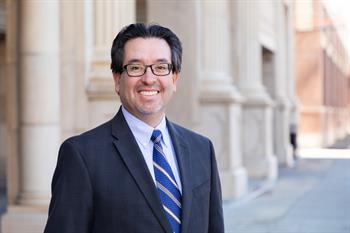 James Pinto has been a licensed attorney for 23 years and has an office in Denver, Colorado. His cases are focused on Intellectual Property, patents, trademark, strategy, licensing disputes, and M&A support at Red Rocks Law, LLC. He attended Indiana University School of Law. 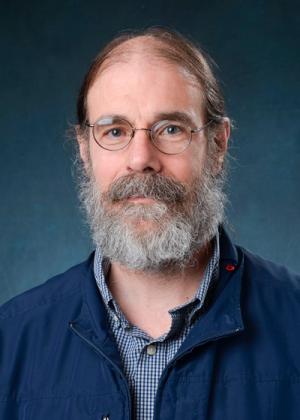 As vice president and academic affairs officer, Michael is the president’s liaison between system administration and the 5,170 tenured, tenure-track faculty and non-tenure track continuing instructors who teach, conduct research and engage in community service on all four University of Colorado campuses.  He is an adviser to CU President Bruce D. Benson, working closely with his executive staff, the Colorado Department of Higher Education, the Board of Regents’ academic affairs committee, and with chancellors, provosts, deans and other leaders across the CU system. Lightner received his B.S. and M.S. in electrical engineering from the University of Florida and his Ph.D. in Electrical Engineering from Carnegie Mellon University.  A professor of electrical, computer and energy engineering, he joined CU-Boulder in 1981 in the area of computer-aided design of integrated circuits. He is a Fellow of the IEEE and Fellow of the AIMBE. Lightner served as President and CEO of the IEEE, a 400,000 member global technical professional organization. He has co-directed a joint research center between Boulder and Denver on Assistive Technology for People with Cognitive Disabilities for the past 12 years. Lightner helped found the Coleman Institute for Cognitive Disabilities and served as its associate executive director. He has served as Associate Dean for Academic Affairs for the CU Boulder College of Engineering, Design and Computing and Chair of the Electrical, Computer and Energy Engineering department. 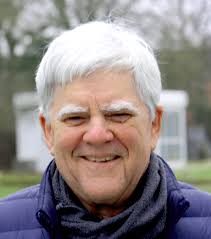 Clayton Lewis is Professor of Computer Science and Fellow of the Institute of Cognitive Science at the University of Colorado Boulder.  He is well known for his research on evaluation methods in user interface design. Two methods to which he and his colleagues have contributed, the thinking aloud method and the cognitive walkthrough, are in regular use in software development organizations around the world. He has also contributed to cognitive assistive technology, to programming language design, to educational technology, and to cognitive theory in causal attribution and learning. He was named University of Colorado President’s Teaching Scholar in 1989, a life title signifying the University’s highest award for teaching.  Lewis earned a BA in mathematics from Princeton University, an MS from MIT, for interdisciplinary study in mathematics and linguistics, and a PhD from the University of Michigan in experimental psychology. He was elected to the ACM CHI Academy in 2009, recognizing his contributions to the field of human-computer interaction. In 2011 he was further recognized by the ACM CHI Social Impact Award, for his work on technology for people with cognitive, language, and learning disabilities. 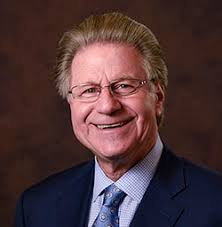 Dr. Ronald J. Sokol is Professor of Pediatrics and Vice Chair of Clinical and Translational Research in the Department of Pediatrics at the University of Colorado School of Medicine (SOM) and Children's Hospital Colorado. He is the Director and Principal Investigator of the Colorado Clinical and Translational Sciences Institute at University of Colorado Denver and the Section Chief of Pediatric Gastroenterology, Hepatology and Nutrition in the SOM and the Digestive Health Institute at Children's Hospital Colorado. He holds the Arnold Silverman MD Endowed Chair in Digestive Health. Dr. Sokol received his medical degree from the University of Chicago Pritzker School of Medicine and completed pediatric residency training and Chief Residency at the University of Colorado School of Medicine. He completed fellowship training in Pediatric Gastroenterology and Nutrition at Cincinnati Children's Hospital Medical Center and the University of Cincinnati. He has been a faculty member at University of Colorado since 1983. As a physician scientist, he is involved in patient care, basic, clinical and translational research and education of fellows, residents, and students.  He has received uninterrupted NIH funding since 1987 and is currently supported by U01, T32, UL1, KL2 and TL1 grants. His recent laboratory research investigates the role of plant sterols and Toll Like Receptor and FXR/LXR signaling in the pathogenesis of parenteral nutrition-associated cholestasis, the immune pathogenesis of biliary atresia, and the role of the gut microbiome in cholestasis.