Connect with the Lynx Community

Attending events is one way to stay connected with your alma mater and catch up with fellow alumni. Below are a list of activities or online events and engagement opportunities that are open to all CU Denver alumni. 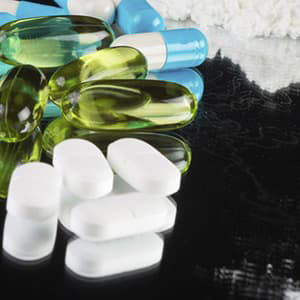 Drug enforcement is a complex and multi-faceted topic that is relevant in the federal, state, and local criminal justice systems. For this CJ Series Event, the School of Public Affairs secured two guest speakers to talk about different aspects of drug enforcement. These speakers will provide engaging and informative presentations based on their professional experience. Sergeant John Sherrill of the Arapahoe County Sheriff’s Office will talk about drug identification and classification, current drug trends, marijuana and its legalization, narcotics and meth lab investigations, and under cover operations. He will talk about cases in which he was involved. James Smith retired after a 36-year career with the Boulder County Sheriff’s Office. He will discuss managing a multi-jurisdictional drug enforcement task force for a suburban agency. His organization was comprised of investigators from throughout Boulder County, but had federal partners. He also will talk about specific issues that Boulder faced. With the benefit of hindsight and reflection, James Smith will explain how and why his feelings around drug enforcement have evolved since his retirement. We hope you will join us for a stimulating evening of presentations from two criminal justice practitioners with extensive experience in drug enforcement.

This event will be recorded for anyone unable to attend.

Sergeant John Sherrill is in his 26th year with the Arapahoe County Sheriff’s Office and in his 12th year as a Sergeant. He is currently assigned to the Public Safety Bureau, Patrol Section. Sgt. Sherrill has worked in the Detention Bureau, Patrol Section, and Investigations Section on multiple professional levels. He was also assigned to the South Metro Drug Task Force as an Agent and as a Sergeant and was assigned to the Arapahoe County Narcotics Team as a Sergeant. Sgt. Sherrill also has 10 years of experience in narcotics enforcement. He has worked cases with DEA, ATF, HSI, IRS, USPIS, FBI, US Marshall’s, Attorney General’s Office, and other State and local narcotics enforcement teams.

James Smith retired in 2010 as a Division Chief after a thirty-six-year career with the Boulder County Sheriff’s Office. Jim worked multiple assignments, including Dispatcher, Patrol Deputy, Detective, Field Supervisor, and Watch Commander. Collateral assignments included being a Crisis Negotiator, Team Leader, and SWAT Commander. In 1998, at the Sheriff’s request he helped form the Boulder County Drug Task Force and commanded it for five years. The multi-jurisdictional unit was comprised of investigators from most of the police agencies within Boulder County and worked collaterally with federal agencies such as US Customs and the Drug Enforcement Agency. 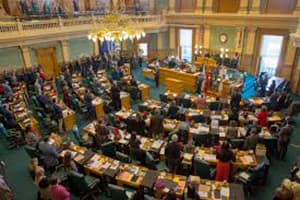 Check back again for more details. Hosted by the CU Denver School of Public Affairs. 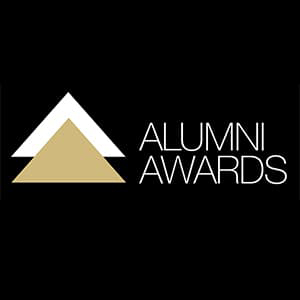 Mark your calendar for the 2021 Alumni Awards Celebration which will be held virtually on Wednesday, May 12 at 6:00 p.m. MT. Be sure to submit a nomination for a CU Denver graduate who has a record of distinction and join the celebration in the spring.

Register for the Alumni Awards Celebration