Learn More About the Bronze Statue

Make Education Work For All.

About 32% of CU Denver Employees Are Also Lynx Alumni

Alumni are essential partners in creating the future of CU Denver.

Lisa Roy MA '96, EdD ’16 leads one of the state’s most important initiatives — free universal preschool education — as well as its first new department in nearly 30 years.

Roy's appointment is a milestone, and not just for her. It marks the culmination of a years-long effort to elevate the importance of the state's early childhood services by putting them under one roof, and giving them cabinet-level oversight. The department itself was formed by the state legislature in 2021, becoming the first new department to be created in nearly 30 years — and the last one currently allowed by law. 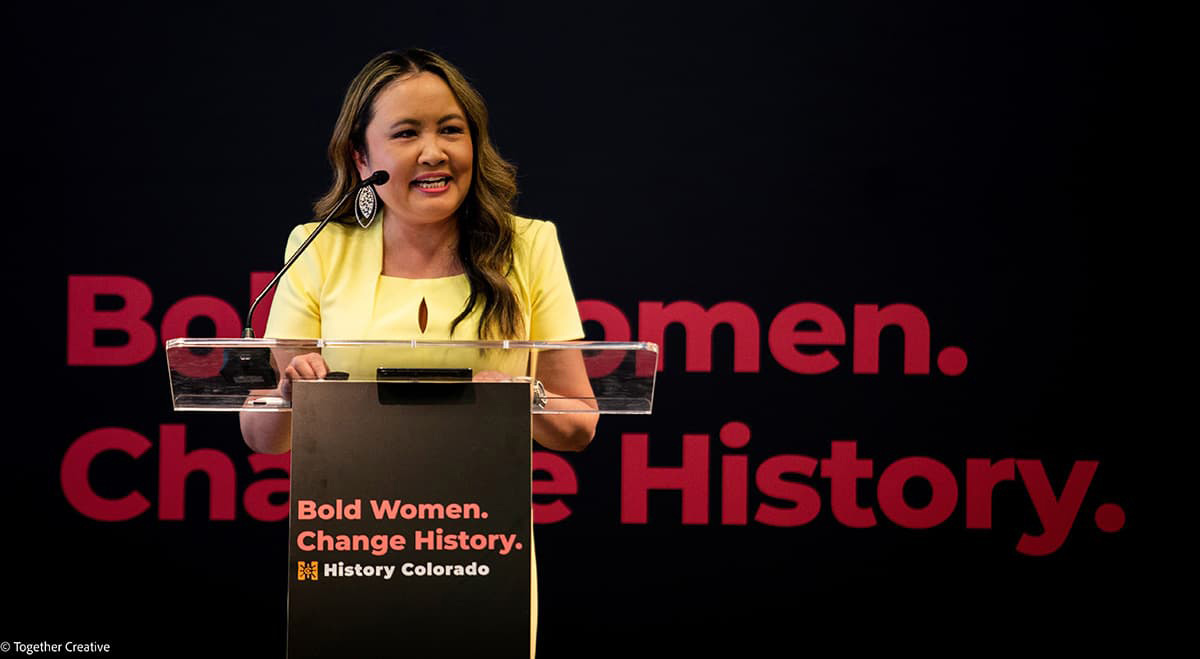 Nga Vương-Sandoval MCJ' 02 has a lifelong commitment to advocating on behalf of refugees, immigrants, and other forcibly displaced people here in Colorado and around the world. Nga speaks from experience. As a child, Nga and her family fled their homeland due to the Việt Nam War and became refugees. They were displaced in refugee camps before resettling in the U.S. and were known as "boat people."

Currently, Nga is the U.S. Refugee Advisory Board Project Manager. She works to ensure consistent and impactful engagement with refugees and other forcibly displaced populations through international policy and participation in decision-making forums in the global refugee arena. She concurrently serves as Immigration & DEI Advisor at 3i Law Firm. Her professional experience has included serving at the Colorado Department of Law, the state homeland security office specializing in counterintelligence and counterterrorism, and working as adjunct faculty at two universities. Her scholarly book reviews have been published in Oxford University Press. 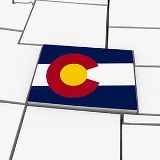 Join the CU Denver School of Public Affairs on the first Friday of the month for a panel discussion around "50 Years of Colorado." Virtual and in-person options are available.
Add event to:
February First Friday with SPA 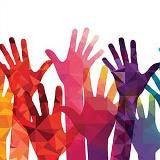 Join the CU Denver School of Public Affairs on the first Friday of the month for a panel discussion around "50 Years of Colorado." Virtual and in-person options are available.
Add event to:

CU Denver has a world-wide network of alumni across 105 countries.

67% of CU Denver alumni live in the State of Colorado.

About 32% of CU Denver’s faculty and staff are also Lynx alumni.