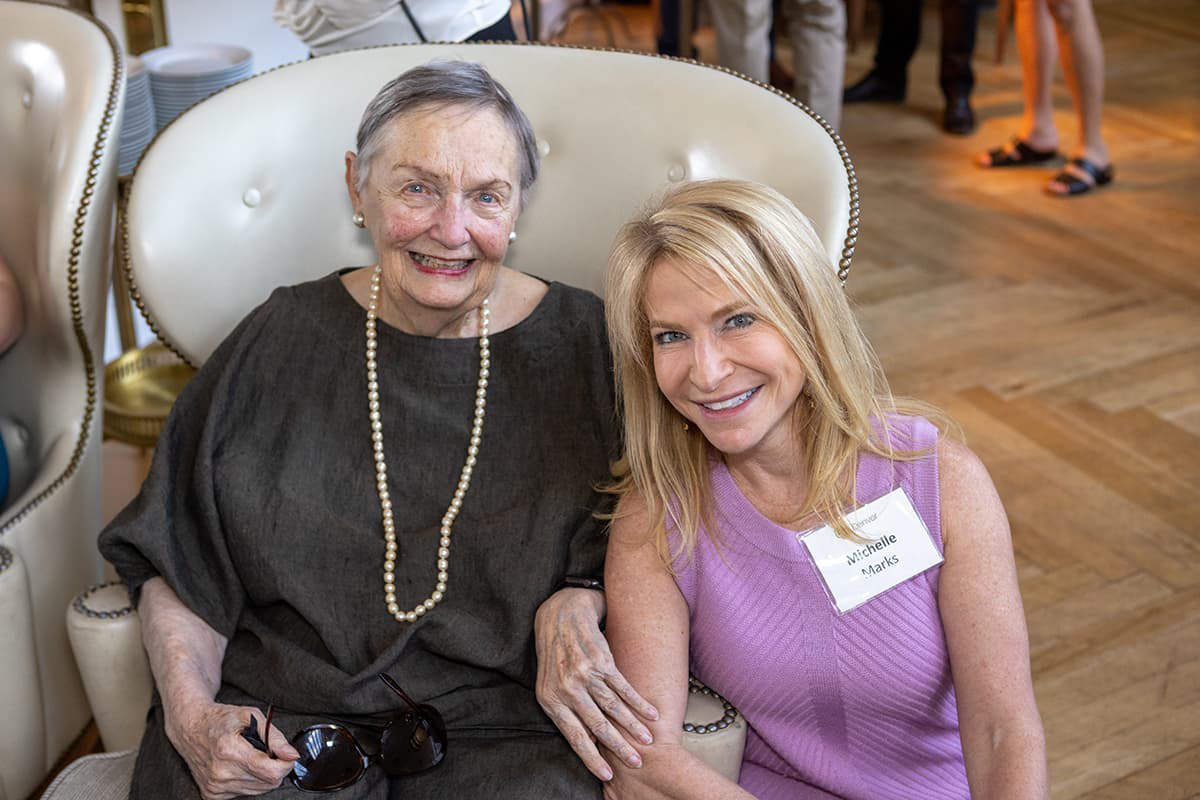 On May 11, 2022, Chancellor Michelle Marks announced the official naming of the Dana Crawford Preservation Program, CU Denver’s academic program in historic preservation within the College of Architecture and Planning (CAP). The naming was made possible by a generous circle of CU Denver donors, seeking not only to honor the legacy of Dana Crawford—a preservationist and placemaker who helped “put Denver on the map”—but also to expand and elevate CAP’s longstanding program.

“It is a remarkable distinction for our nationally recognized historic preservation program to bear the name of Dana Crawford,” said Chancellor Marks. “Her legacy can be seen and felt throughout Denver, which is an inspiration to so many of us, including our students and faculty in this field.”

Crawford was one of the founding members of Historic Denver. She was instrumental in saving and revitalizing the 1400 block of Larimer Street—now Larimer Square—and helped form the Union Station Alliance, a group that re-envisioned Denver’s century-old Union Station among numerous historic preservation efforts throughout Colorado. She is the recipient of the prestigious Louise du Pont Crowninshield Award from the National Trust for Historic Preservation, as well as an Honorary Doctor of Humane Letters from CU Denver.

A New Name, A New Vision


“Adding Dana Crawford’s name to our historic preservation program is an extraordinary honor for us,” said Nan Ellin, PhD, dean of CAP. “Her impact on historic preservation and placemaking, particularly for Denver, cannot be overstated and has inspired the creative pragmatic approach we cultivate in our students.”

In addition to a new name, the Dana Crawford Preservation Program has a new vision under the leadership of Steve Turner, AIA, who was named director of the program last year following a 30-year career in architecture and historic preservation in Colorado—most recently at History Colorado, where he served as Executive Director and State Historic Preservation Officer. 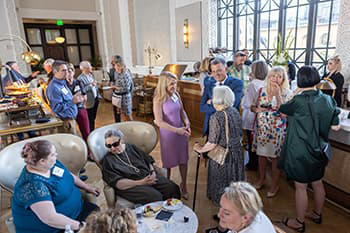 A Community Comes Together


Crawford’s influence inspired fellow members of the historic preservation community to join hands in making an impact. The endowed fund that established the naming of the Dana Crawford Preservation Program was formed by David Tryba, Chris Shears, Evan Makovsky, and Walter Isenberg and has since grown through generous gifts from additional donors.

Together, the donors behind these initiatives are expanding the impact of the Dana Crawford Preservation Program on CAP students and faculty and throughout the state of Colorado. The CU Denver community is also grateful to Denver's Union Station, The Cooper Lounge, and The Crawford Hotel for hosting a celebration with Dana Crawford, program donors, and university leadership in order to recognize the official naming on May 11.