Broaden Studies for a Minor or Even Major (Life) Change 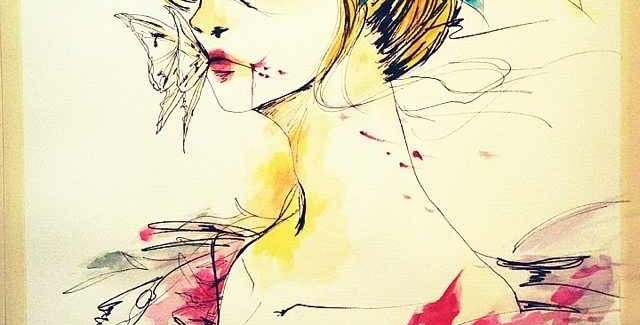 Also, as the new generation after 1990s, these students show more openness and acceptance to pioneer non-traditional academic areas, and try to follow with the multicultural American Zeitgeist.

While previous students kept focus on their majors in economics or communication, the 2009 cohort students broadened their interests in other academic areas. Students now take diverse courses that they had no opportunity to study in China, including art, geography, business, psychology and other perspectives. In addition, they no longer see the taking of non-major courses as just a requirement for graduation, but rather as a chance to spend more time on their interests. There are more than fifteen students now taking one or two minors different from the economics or communication areas, and some of them choose to add a major in one of those areas. These pioneer students are mostly communication majors.

Two students are earning a minor in English writing in order to promote their future career goals as journalists. More than five students are deeply involved in studio art in the College of Arts & Media. One student selected a minor in psychology, while another one is taking it as a double major. On the other side, ICB economics students prefer to study further in areas related to economics, such as business or math, which may effectively help them to further their career or academic goals. More than five students will earn a math major, while one or two students are studying for a business minor.

The diverse courses provided on the Denver campus not only satisfy students’ interests and broaden their knowledge, but also influence students to change their future academic studies and careers related to these minor subjects.  Shiyang Han, who will graduate in May with a major in communication and a minor in studio arts, has already made up her mind to be a photographer.  She will attend Savannah College of Art and Design for an MFA (Master of Fine Arts) in photography. Shiyang plans to earn a two-year professional study at this famous arts college before going back to China to build her own photography studio. She believes that, taking a minor in studio art accomplishes the first step of chasing her dream.  “I love drawing and photography; however I could not have had opportunities to study these subjects in China. I decided to take a minor in studio art the moment I learned the art college here offered it.”

Another economics student, Jingwen Ma, showed similar interest to Shiyang but different career goals.  While having a minor in communication, Jingwen has already taken many art courses for her dream job of illustrator or designer. “It was a pity that I could not finish an art minor as Shiyang did because of the limited time,” Jingwen said, “but I would like to take as many art courses as possible before I graduate.” Now Jingwen is applying to art schools for a master’s degree in illustration.

Great passion and enthusiasm drive more and more ICB students to jump into the diverse academic areas of their interest, no longer limiting themselves to the economic and communication areas.