What is the Clery Act?

The Clery Act  is a federal consumer protection law named in memory of Jeanne Clery, who was a Freshman at Lehigh University when she was sexually assaulted and murdered in her dorm in April, 1986.  Following her death, her parents advocated for legislation geared toward transparency of crimes on campus and disclosure of campus security policies.

In 1990 the Crime Awareness and and Campus Security Act was signed into law.  In 1998, this Act was amended and reauthored as the Jeanne Clery Disclosure of Campus Security Policy and Campus Crime Statistics Act, also referred to as the Clery Act.

The Clery Act requires all universities and colleges who participate in federal financial aid programs to publish and distribute to current and prospective students and employees an Annual Security Report (ASR) that describes the school's policies and procedures for campus safety and disclose the school's annual campus crime statistics. The Act also requires schools to report their Clery Act crime statistics to the Department of Education annually.

Under the Clery Act, institutions are required to issue safety notices, referred to as Timely Warnings and Emergency Notifications, to campus community members to notify them of certain types of criminal activity or when an ongoing or imminent threat to the health or safety of persons on campus is believed to exist.

Read more about the Clery Act 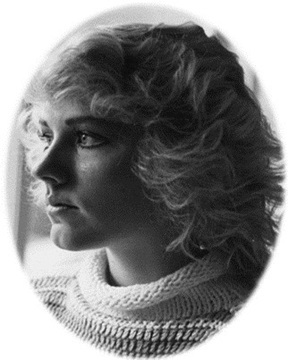