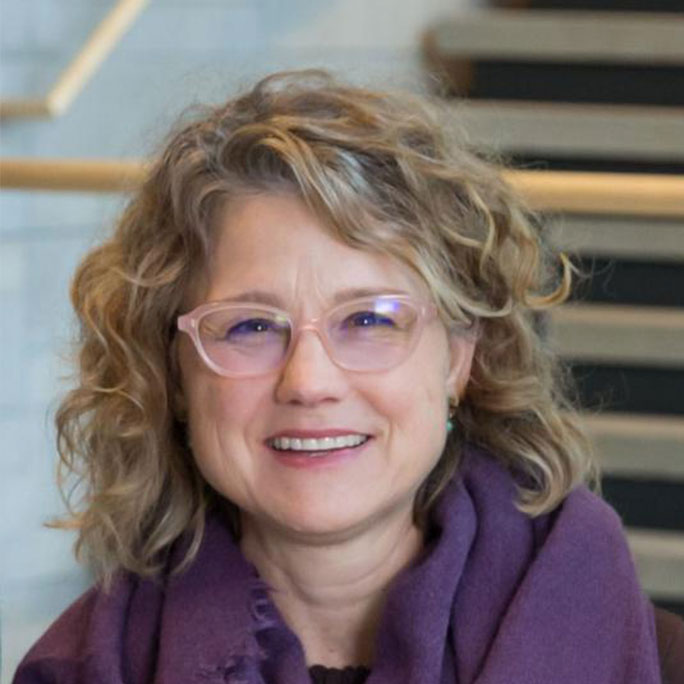 Margaret Woodhull holds a doctorate in Art History and Classical Archaeology. She has published on gender and the built environment in ancient Mediterranean cultures. Her current work on women as patrons of public architecture and cities in ancient Rome and Greece, examines the construction of individual and group identities through the built environment and how monuments provided public face to a traditionally marginalized group. In addition to her interest in women and architectural patronage, Margaret has also published on motherhood in ancient Rome.

Margaret is also interested in interpretive and historiographic practices of Classicists and Art Historians of the ancient world; the metaphorical uses of buildings in classical antiquity; and the social construction of identity through monumental forms. Her fieldwork experience includes several seasons with the Mugello Valley Archaeological project at the Tuscan site of Poggio Colla, an Etruscan settlement.